A Week of Spellbinding Summer Music

The final week of term has certainly been a busy one in the Music Department as we squeeze every last ounce of music out of the summer term. The week began with the long awaited Bandeoke, which was split into two performances in order to maximise the number of people able to watch within the permitted numbers. In the knowledge that a Battle of the Bands would not be possible this year, Mr Hough brilliantly suggested that the children form groups within their year groups and perform accompanied by himself, Mrs Barnfather and Mr Mullowney in whatever combination was needed.

The first concert featured performers in Years 4 and 5 and there is a great deal of promise for Farleigh’s future bands amongst these youngsters. We enjoyed performances of Shotgun, Weak (which with Molly Boldt’s vocals was anything but!), 20th Century Boy (with Mrs Barnfather channelling her inner Marc Bolan), I’m Yours and finishing with our very own Taylor Swift (Maya Benson) performing an energetic rendition of Shake it Off.

The later evening performance involves groups in Years 6 to 8, a concert with attitude! Year 6 pupils tackled numbers by Coldplay, the White Stripes, and Tones and I with Molly Morton leading a great vocal in the latter backed by Hugh, Harryo and Miles. For the Year 7s, our two talented divas Clemmie and Charlotte respectively performed Camila Cabello’s Havana and Adele’s immortal Rolling in the Deep joined by Lulie and Samuel. Closing the show (almost) were the Year 8s with Let it Be (Caroline and Scarlett), Heavy Traffic (Myles and Wakely), Take it Easy (Jasmine Pearson) concluding with a version of Sweet Home Alabama which Lynyrd Skynyrd would have enjoyed (Wilf, Sam and Summer). That wasn’t quite all though, and “Queen” to get in on the act was our staff band with Mrs Rockhill wowing us all with her Freddie Mercury-esque vocal and Teresa May (a concatenation of Teresa Henderson and Brian May) on guitar. Their rendition of We are the Champions brought the house down but it was the children and our amazing guitar and drum teachers who really were the champions that night. Bravo!

That was just one night in a busy week. There are a blend of photographs from several events here; watch out for news of what the rest of the week entailed including the long awaited return of the Summer Soirée in another article soon… 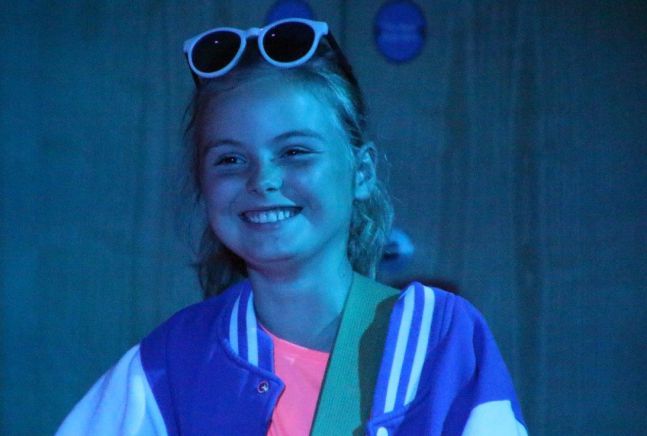